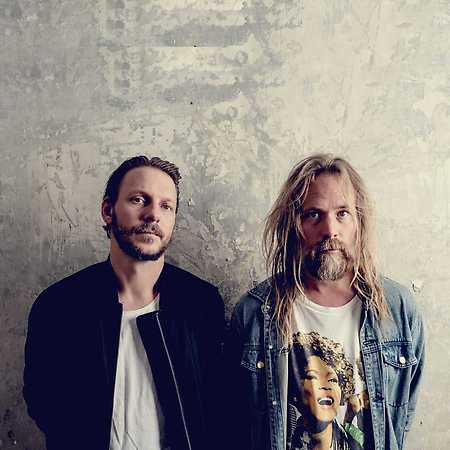 Friska Viljor  Unless You Love Me

Friska Viljor are a Swedish indie rock band from Stockholm. Daniel Johansson and Joakim Sveningsson founded the band in January 2005. One special aspect about the two members of Friska Viljor is, that they have pledged to never compose sober. Their debut album Bravo! was released in Sweden in 2006 then the rest of the world the following year. Tour de Hearts was released to the world on 21 May 2008. The band has toured internationally, performing at the Rock am Bach Festival in Neuhofen an der Ybbs, Austria in 2007. With their 2013 album Remember Our Name, Friska Viljor went touring through Europe and played sold out shows especially in Germany.