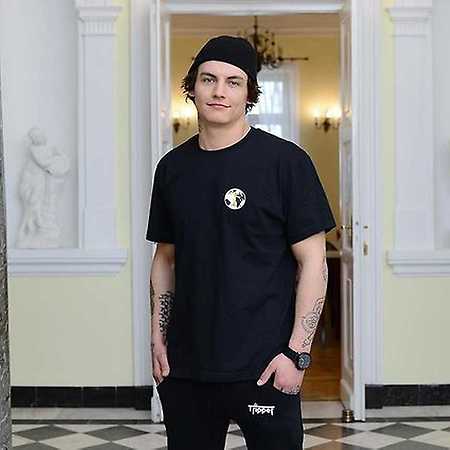 Frosti Rege, formerly known as Frostmen, is a Warsaw rapper representing the ZOO Company team. Twenty-one-year-old MC is the youngest artist to date, who joined the ranks of Prosto Label. Frosti is ‘addicted’ to recording, a new track is created every day, and all this thanks to the studio that he built in his own apartment. Such systematic work has resulted in the fact that despite his young age, he already has eleven illegal people on his account, which he has been recording since he was sixteen years old. Especially noteworthy are his recent projects: SP ZOO, Florobo and Jim Stark, which widely echoed on the underground scene. Frosti’s trademarks are uncompromising lyrics, often incorporated into a melodic sound. The artist himself explains it in the following way: "I do the kind of rap I grew up on, but with a new musical flair.