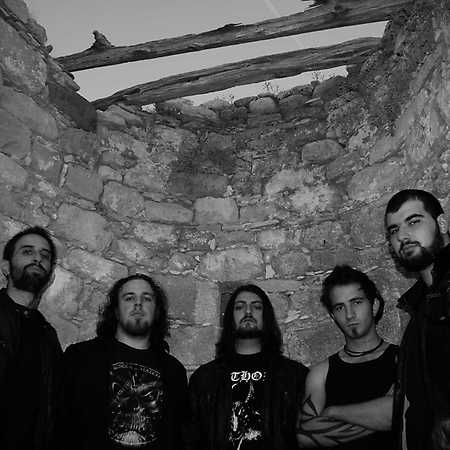 Frozen Winds is a Black Metal band, hailing from Limassol, Cyprus. Frozen Winds released their first demo Luciferian Calls in 2009 and their EP Prophets with Distorted Faces in 2011. An album in the making for the past 7 years, Necromantic Arts emerges, an obscure and conjuring force, invoking the occult arts into existence.