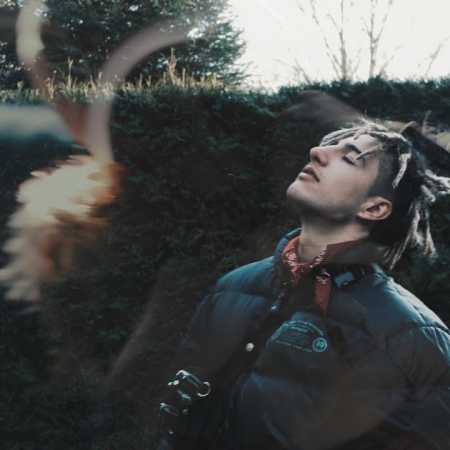 There is not much known about the Fuego 1111 Gang. Flavi, one of its members, released his first video, which was shot at Porto and unites the love to candies, fashion and aesthetics, in the beginning of 2018 after various freestyle snippets in his insta-story. Since then, he has been releasing several videos.