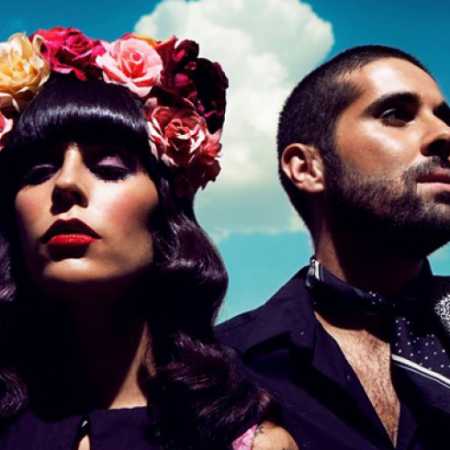 The Spaniard duo was founded in 2009 by the producer and DJ Ale Acosta who was nominated for the Latin Grammy for a different project a year before. For the position of his “wingman” he invited the phenomenal vocalist Nita who is an emotional and visual embodiment of the flamenco. Their music, however, only shows light touches of traditional Spanish music as it is equally built on soul, rock, and electronic music as well.

In their first record they cooperated with Simon Devey whose portfolio includes albums by Björk, Depeche Mode or Chemical Brothers; the union did have a most profound (and a positive one, too) effect on the result. As the list of potential influences includes Isaac Hayes, Diana Ross, The Roots, Kanye West, Sade, Paco de Lucía, Nina Simone and Beck, the Czech audiences may expect a concoction that certainly will not be a boring one.