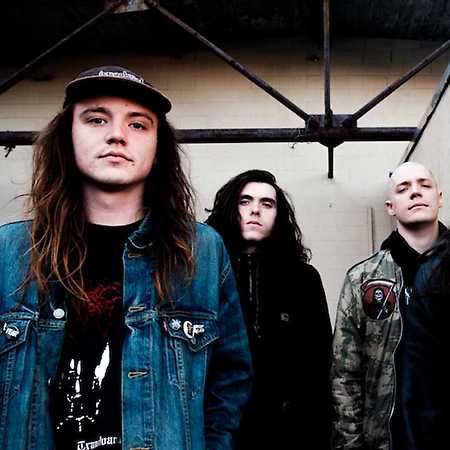 About Full of Hell

Full of Hell is an American grindcore band from Ocean City, Maryland and Central Pennsylvania, formed in 2009.
The group consists of Dylan Wlaker, Spencer Hazard, Dave Bland and Sam DiGristine.
They are currently signed to Relapse Records. They have released 3 studio albums – Roots of Earth Are Consuming My Home (2011), Rudiments of Mutilation (2013), and Trumpeting Ecstasy (2017) – as well as three full-length collaborations – Full of Hell & Merzbow (2014) with Japanese noise artist Merzbow, One Day You Will Ache Like I Ache (2016) and Ascending a Mountain of Heavy Light (2017) with sludge metal band the Body.