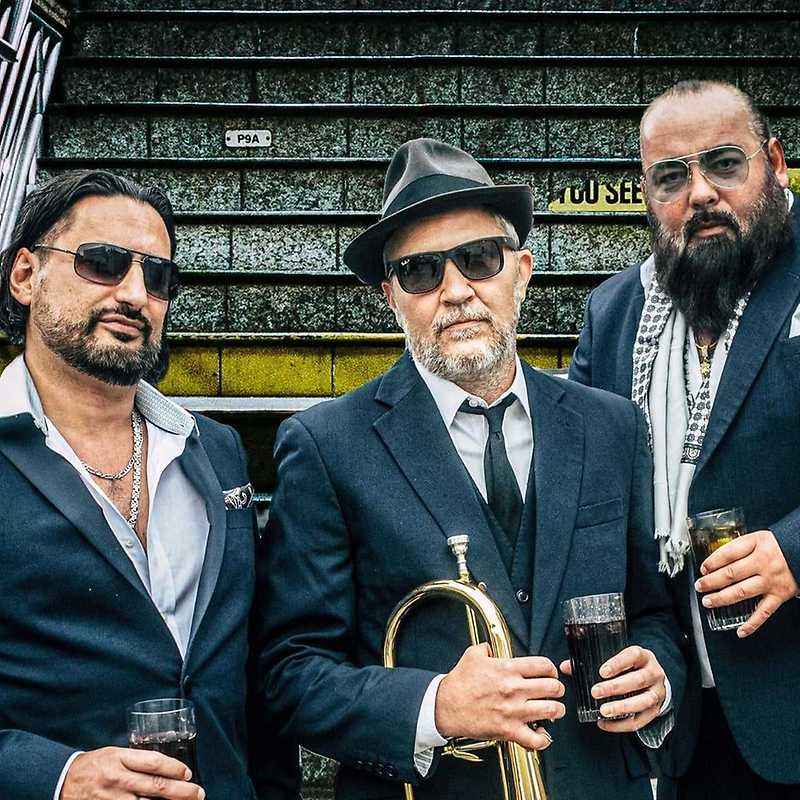 Fun Lovin' Criminals is a frenetic and infectious blend of cinematic hip-hop, rock'n'roll, blues-jazz and Latin soul. The band burst onto the New York music scene in 1996 with the release of their multiple platinum-covered debut album Come Find Yourself, released under the legendary EMI Records label. Their debut single Scooby Snacks, using samples from classic Tarantino films such as Raging Dogs and Pulp Fiction, spent as many as seventeen weeks on the Billboard chart, quickly reaching gold album status in the US. The band became an international sensation when, after a stunning career in the US, they gained no less popularity on the Old Continent as well. Their debut album was on the UK charts for two years. It culminated in one of their biggest concerts at the Glastonbury Festival in 1999, and the rest, they say, is history. To date, Fun Lovin' Criminals have released six studio albums, two cover albums, one triple live album and several singles and EPs. At the moment, their discography is rounded out by 4 tracks released as The Roosevelt Sessions - the tracks are filled with jazz energy and uninhibited, even youthful joy of playing.