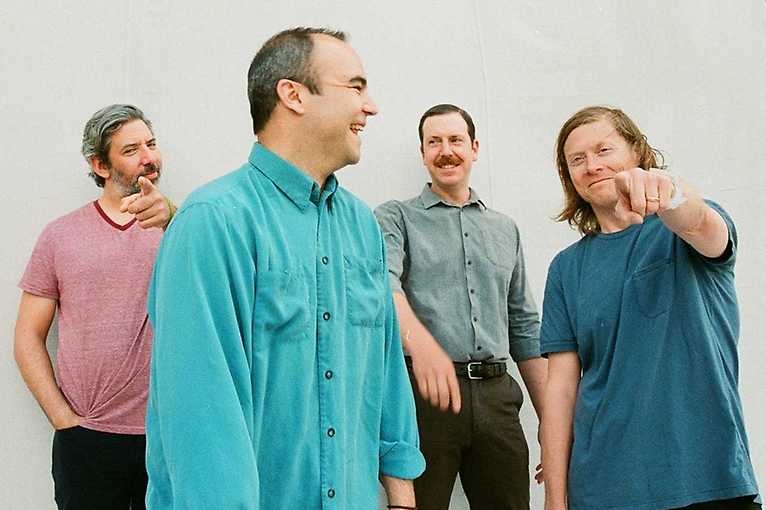 Future Islands is a band that has always shined brightly. They could gain worldwide recognition in an instant, but they have always done the same thing – put their heart and soul into every moment and used the great power of art to spread love and hope. It just showed who they were. Long, hard years on the road and a sense of constantly being away from something have shaped the band in many ways, both spiritually and physically. Always leaving, never coming, the horizon is an unattainable goal that can be chased but never caught. Future Islands' new album is out now on the 4 AD label. As Long As You Are looks to both the past and the future, confronting old ghosts and embracing new hope. It’s an album about trust, full of honesty, redemption and “letting go,” allowing old wounds to heal and closing painful chapters. The album includes the previously released singles Thrill and For Sure.