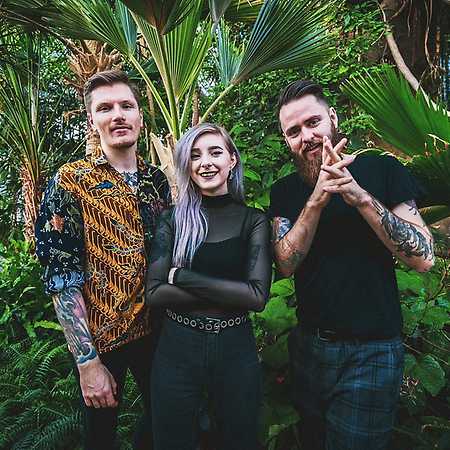 The history of Future Palace, is quite short, as they met in 2018. All the more impressive is the fact how much commitment the musicians stationed in Berlin have shown in working on their first release. The album Escape was released in September 2020. The Berlin-based trio is deeply rooted in post-hardcore but is also influenced by various electronic, soul and synth-pop styles from the 1980s.