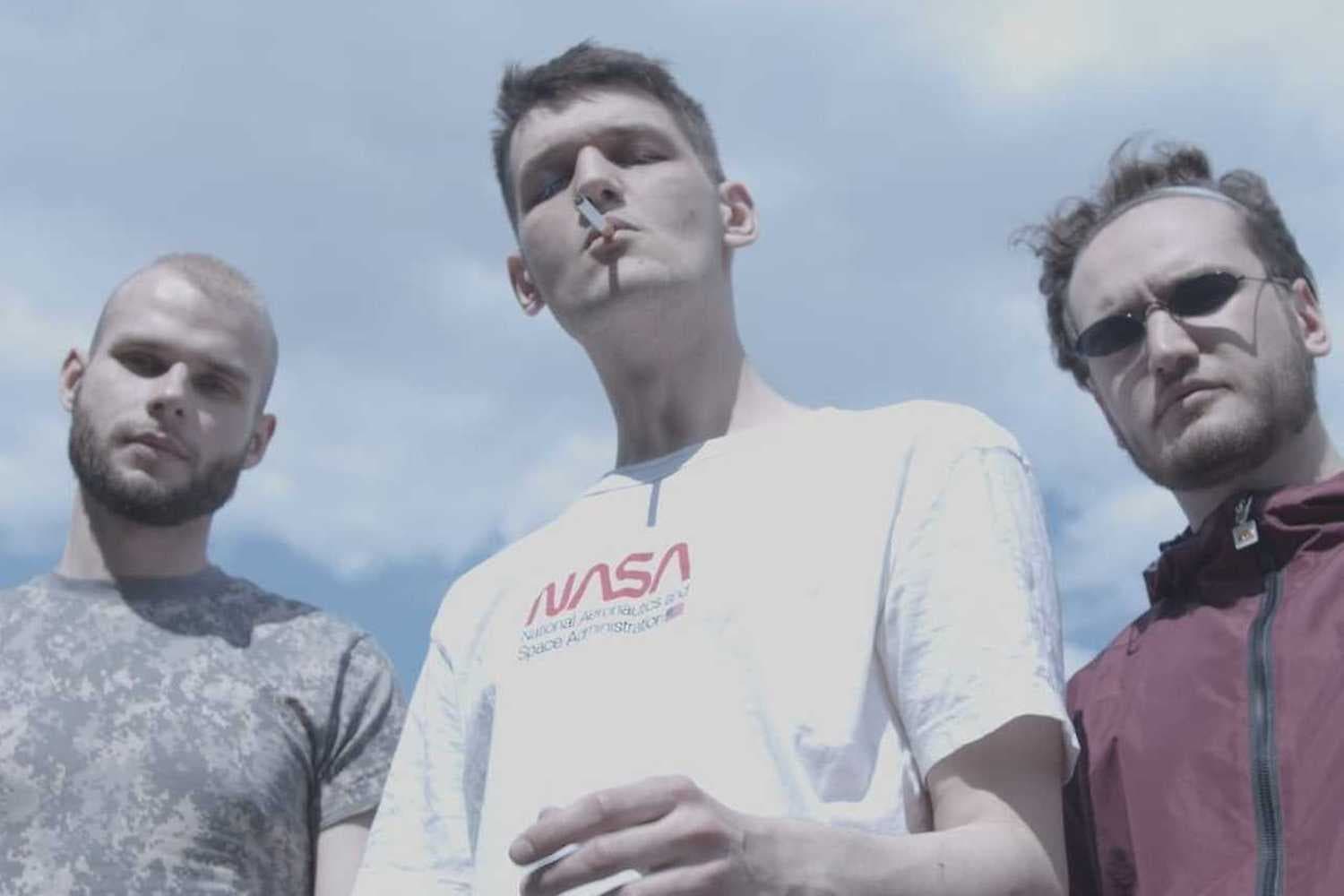 NXOV and Yucamlia organize the second edition of (g)RAVE in Chmury – a concert and benefit event for Ukraine. Warsaw-based Ukrainian artists will help raise funds to help the Ukrainian army with their art. The artists' palette includes read poetry, trap, techno and metalcore, all in a characteristic UA climate. The performances will be followed by an afterparty with a delegation of boutique electronic music artists from Warsaw. NXOV combines the sounds of blackpill depression with the euphoria of a killstreak in Call of Duty. If these feelings could sound, they would sound just like NXOV: distorted 808s, 0101101 breakdowns, catchy emo choruses and unusual DIY production. For fans: Crystal Castles, Taylor Swift, Emmure, Monster Energy Ultra, Naruto, goth gfs. Not for fans of Sabaton, Saske Uchiha. Svet – poet, rapper, performer and violinist from the Donbass ghetto. Svet translates as light. Light. Promotes the growth of the seed. The light hurts the eyes. Andriy is a Ukrainian songwriter who writes with his heart and sings with his soul. Katya writes poems that are the true embodiment of her feelings. Once a soul singer, Andriy wrote music with his heart for Katya’s tender poems. During the afterparty uncaame, Ignatowski and Some Guest will play. Three DJs and music producers who met in an underground venue in Warsaw’s Służew district, where their passion for playing niche electronic music brought them together. On Saturday in the Clouds they will provide 4 intense hours of club selection.