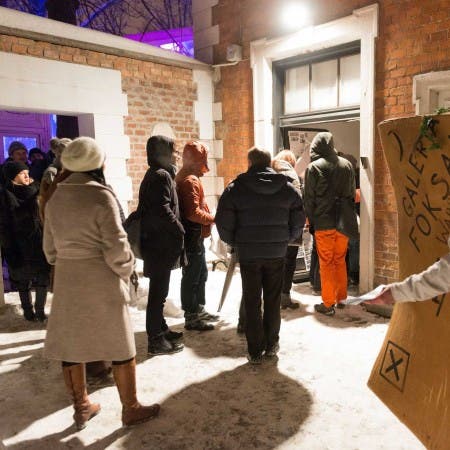 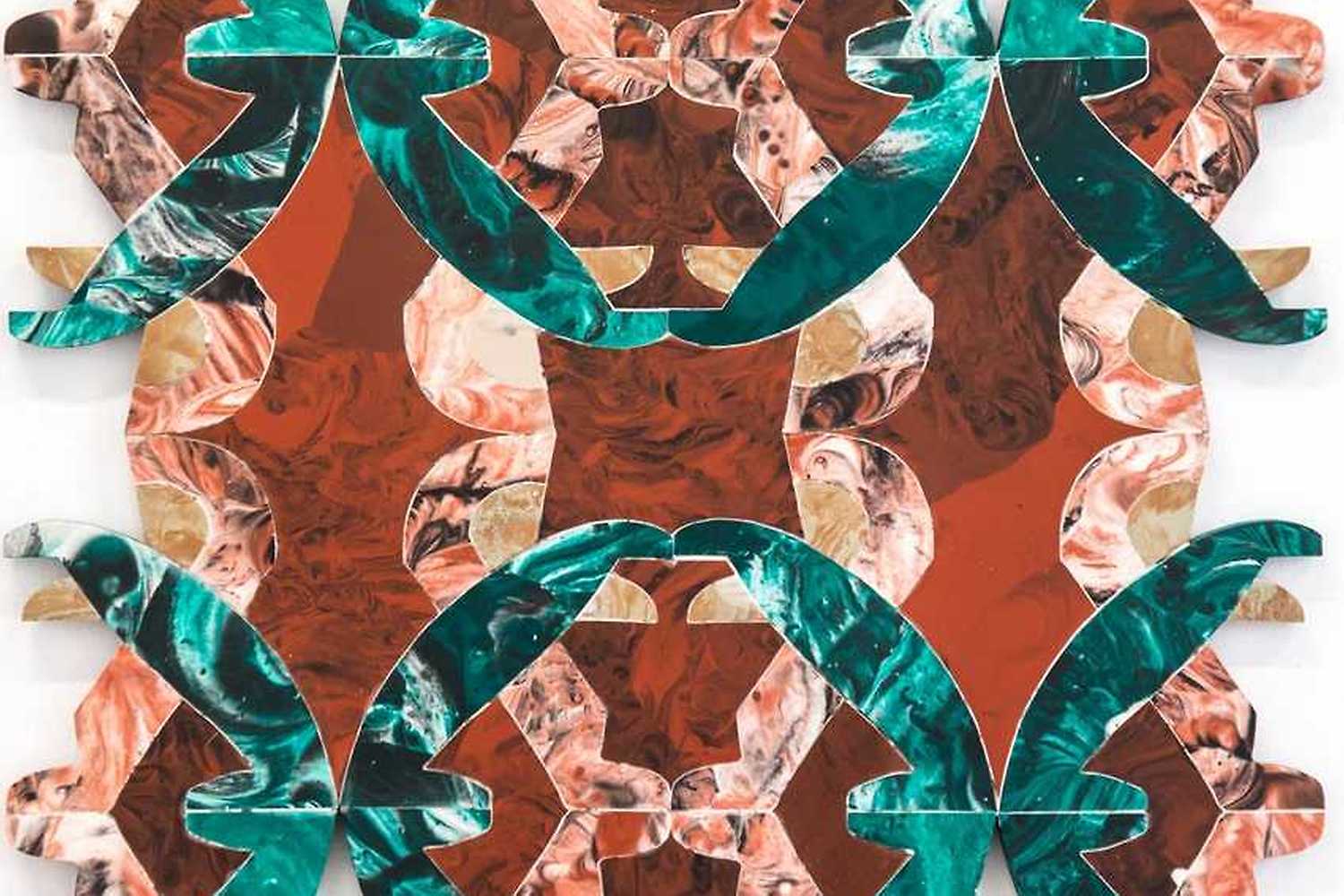 Foksal Gallery was founded in 1966. The idea of founding a gallery with a focus on searching out and highlighting radical approaches to contemporary art, was developed by art critics, such as Wiesław Borowski, Anka Ptaszkowska, Mariusz Tchorek, and artists, including Tadeusz Kantor, Henryk Stażewski, Zbigniew Gostomski, Edward Krasiński and Roman Owidzki. The gallery remains a not-for-profit organisation, respecting the fundamental principles set by its founders. The principle of close cooperation with artists is still followed and several generations of artists have already been involved. The gallery’s events involve older artists with an established position in the history of art, such as Zbigniew Gostomski, Koji Kamoji, Maria Stangret, Christian Boltanski and Anselm Kieler; those of the middle generation, including Tomasz Ciecierski, Krzysztof Bednarski, Leon Tarasewicz, Marek Chlanda and Mirosław Bałka and younger artists, such as Wojciech Gilewicz, Daniel Malone, Angelika Markul, Marzena Nowak, Anna Ostoya, Bianka Rolando, Radek Szlaga, Honza Zamojski. The team benefits from the invaluable assistance of Wiesław Borowski.