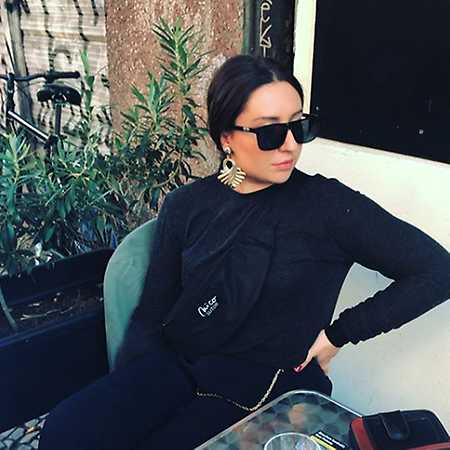 Berlin-based Dj and creative director, Galouchë alias Mevlude Kosumi was born in Rosenheim, as a daughter of Kosovar Albanian parents. After working for Filmfestival Cottbus in 2010, she decided to leave her bavarian small town, and move to Berlin in 2011. Since then she has been actively working in the film, club and music industry, mainly behind the scenes. Her avant-garde approach to music is sketchy, attracting and disruptive. She is the offspring of Berlin’s genre hopping nightlife and was introduced to the scene as a warm-up act for ANDRRA at the legendary Berghain Kantine this year.