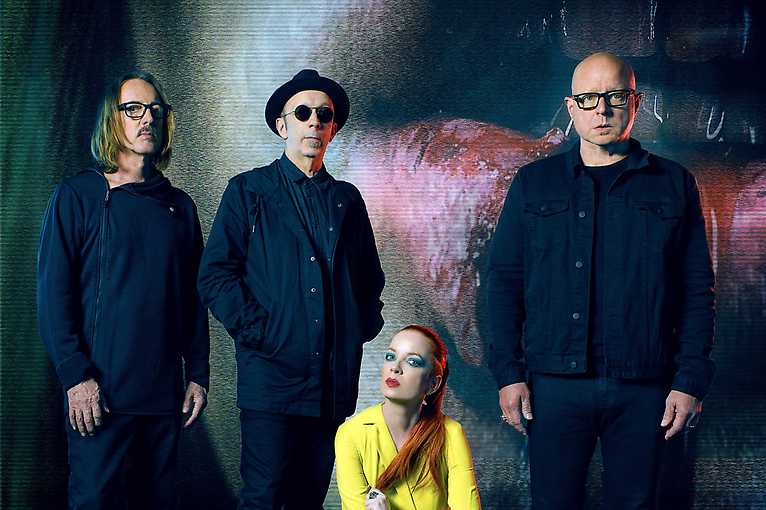 In 2018, Garbage will celebrate the 20th anniversary of their groundbreaking Version 2.0 album, which includes the hit singles Special, Push It, I Think I'm Paranoid, You Look So Fine and When I Grow Up. The band's most commercially successful album hit the charts in many countries in 1998 and was nominated for a Grammy in several categories, including Album of the Year.

Shirley Manson, Duke Erikson, Steve Marker and Butch Vig return to Berlin for the first time in six years in September to fully perform Version 2.0 and of course other songs.

Garbage  Only Happy When It Rains