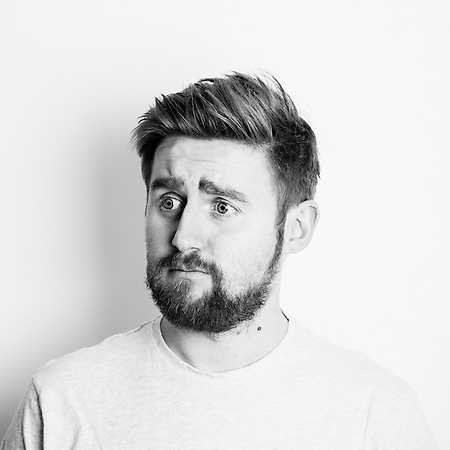 Edinburgh comedian Gareth Waugh has been described as “One of the fastest rising stars of the Scottish comedy circuit” by the BBC. Starting comedy in 2010 he has twice been a finalist in Scottish Comedian of the Year and appeared on several Radio 4 programmes including Jo Caulfield’s Speakeasy, Radio 4 Stands Up, The John Moloney Show and more.