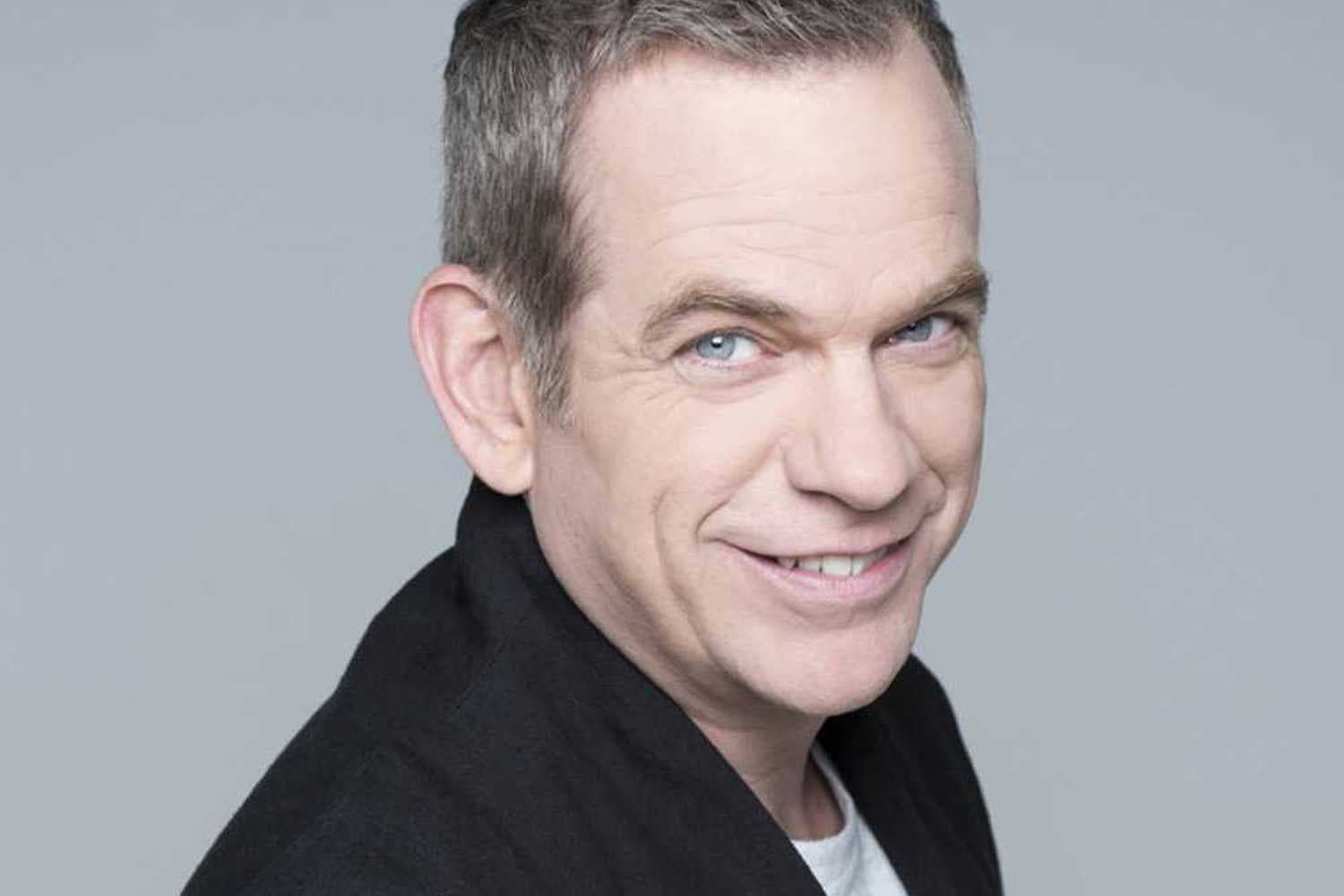 This artist needs no introduction. Sensational, known and loved by audiences around the world Garou will perform in October 2022 in Poland.

This artist full of surprises is one of the most captivating and charismatic musicians of the French scene. At the end of the 90s, Garou rapidly rose in the world of music, breaking all its canons. His meeting with the famous poet, author of the musical Notre Dame de Paris - Luc Plamondon – in a bar in Montreal decided the future of the young singer with a guitar. Shortly thereafter, Garou’s charm and talent helped to launch collaborations with Celine Dion and Rene Angelil.

The singer has an extensive discography, having released as many as 8 albums and countless singles, and tours frequently. His first album Seul was released in 2000. In France alone, 2.5 million copies were sold in only 11 weeks. The star’s subsequent albums: Reviens, Garou, Piece of My Soul, Gentleman Cambrioleur, Version intégrale were released in relatively short intervals. Many songs became real hits like Seul and Gitan. The brilliant artist recorded the song Sous le vent with Celine Dion – their musically rich collaboration lasted several years. After that time Garou wanted to be artistically “free” and create without any limiting schemes. He chose his own independent way. In 2012, his 6th album Rhythm and blues became a gold record just a week after its release. For his most recently released – 8th album Au milieu de ma vie, talented lyricists Jean-Jacques Goldman, Pascal Obispo, Gérald de Palmas collaborated.

Garou is a multi-instrumentalist, masterfully playing: guitar, piano, harpsichord, as well as trumpet. He has received numerous music industry awards, including World Music Awards, Le Félix – Révélation au Québec. He composes songs as his own life, changing genres, passions and breaking barriers. His voice, appearance and uniqueness draw audiences around the world like a magnet. He is invited to the most popular TV shows such as The Voice as a coach in France, and this year in Canada. He recently took part in the programs Destination Eurovision and his own Gare à Garou. The musician is full of new ideas for musical as well as other projects.