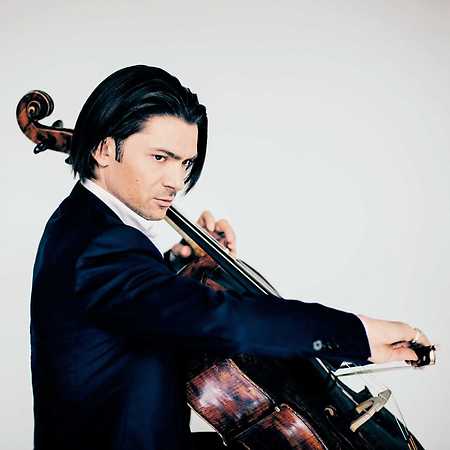 Gautier Capuçon is a French cellist. Between 1997 and 1998, as a student, he was a cellist in the European Community Youth Orchestra (now the European Union Youth Orchestra) and also in the Gustav Mahler Jugendorchester, playing under conductors including Bernard Haitink, Pierre Boulez and Claudio Abbado.

He now plays internationally as a soloist, performing with many of the world’s leading conductors and orchestras. He also has a passion for chamber music, in which he often partners his brother as well as many other musicians.