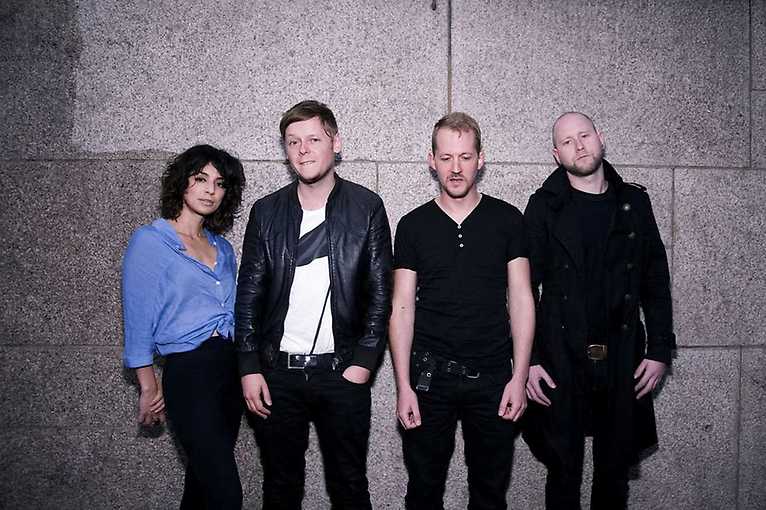 A joint concert of Gazpacho and Pure Reason Revolution.

Founded in 1996, the sextet from Oslo will once again present itself to the Polish audience. Gazpacho, as the culinary term suggests, is a cold soup full of vegetables and unexpected ingredients. Always unpredictable, tasting different each time. The music of the sextet is equally interesting, fascinating, full of colours and simply… tasty. From the 2002 release of the debut EP Get It While It’s Cold (37°C) until the 2018 release_Soyuz_ Gazpacho’s shares are up on the music market. Thanks to the cooperation with Marillion (in 2003 the British offered their debutantes from Norway the role of support on the tour promoting the then Marbles islanders' album) Gazpacho musicians showed “live” their great musical talent. A specific “opus magnum” in the band’s discography is Tick-Tock released in 2009. Based on Antoine de Saint-Exupera’s work, the story fascinated not only fans but also critics. Currently, the band is finishing preparing their latest album, which will be released in mid-year. Symphonic sounds, Scandinavian quality of music and the poignant voice of Jan Henrik Ohme will guide the beautiful world of Gazpacho.

Pure Reason Revolution come back after 10 years of silence and are still headed by Chloe Alper and Jon Courtney. In April their new work is released - Eupnea and those who have already heard them think it will shake the music market. It is exciting, progressive, melodic and modern. In individual compositions you can find the best elements of the albums The Dark Third, Hammer And Anvil and Amor Vincit Omnia. During the 10 years of his separation, Jon founded the band Bullet Height with singer Sammi Doll, and later decided to have a long separation with music. In her spare time with PRR, Chloe tried her hand at a new formation – Tiny Giant (a duo with Matt Collis), she also prepared songs with Tom Bellamy (with The Cooper Temple Clause). Chloe was delighted with the idea of reactivating the band. Jon also made contact with Greg Jong, the band’s ex-gitarist, and so there were three PRR reactivation enthusiasts. When Pure Reason Revolution performed in June 2019 at Midsummer Prog Festival in Holland, the reactivation became a fact.