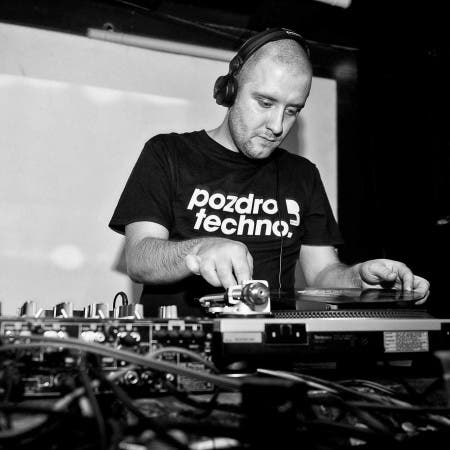 In times when love for music is often just an excuse for those who only crave fame, there are still DJs who remember why they started the music chapter in their life. Michal Grzelak (aka Gem) was born in Warsaw in 1986. His first sources of fascination were breakdance and the hip-hop culture of the 80s. He started collecting vinyl around the year 2000. Needless to say, he is a big fan of vinyl and remains faithful to it. His collection, carefully selected throughout the years, represents a wide spectrum of electronic music: from house and techno to IDM and ambient. He believes that the most important and groundbreaking labels are Warp , Rephlex, R&S, M-Plant, Axis,

Gem’s style is a mixture of hypnotizing techno from Berlin and London adorned with the euphoric feeling of Detroit and New York.

Gem is also an active promoter. As a member of Technosoul and Underground Perception he was once responsible for booking the three most important artists from Detroit: Juan Atkins, Derrick May and Kevin Saunderson, as well as many other artists from Europe and the US. The Technosoul crew is currently the most active collective in the Polish scene responsible for quality bookings and the Technosoul scene at the annual Original Source Up To Date Festival.