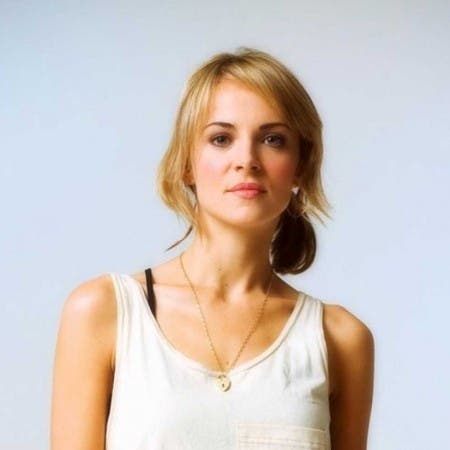 Gemma Hayes is one of the most talented singers of Ireland. Her most eagerly awaited fourth album Let It Break that was released in March 2012 is the result of her specific music style that combines progressive rock, folk music and electronica. It is a continuation of the long years of collaboration with producer David Odlum along a guest appearance of Bell X1’s Paul Noonan.

Over the years, Gemma Hayes’ songs have appeared in a number of television programs and films (Grey’s Anatomy, One Tree Hill, The Vampire Diaries). Her debut album Night on My Side was nominated for the prestigious Mercury Prize in Britain. This album as well as the next one, The Roads Don’t Love You, brought Ireland’s Best Singer of the Year award to Gemma.