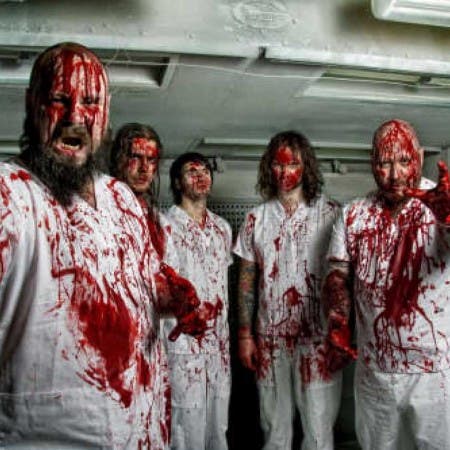 General Surgery is a Swedish goregrind group, known as one of the earliest Carcass clones. Their 1991 debut, Necrology, was released by Relapse Records and would be General Surgery’s only material released until 2001, when the group recorded one track for the Carcass tribute album, Requiems of Revulsion. However, in 2003, General Surgery reformed and released a split album with The County Medical Examiners, and have since released a collection of demos, two split 7"s, a 2005 demo, a split album with Butcher ABC, and two full-length albums.