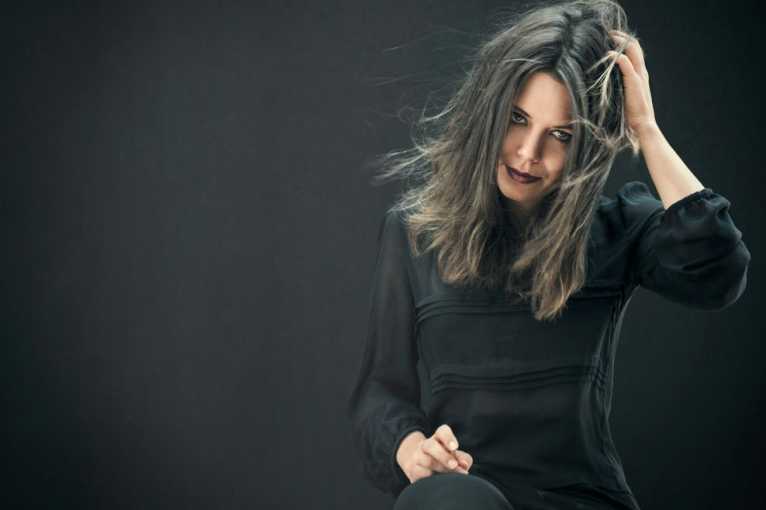 In 2012, George made her debut with a guest appearance on Flume. Shortly thereafter, she also appeared in one of Deetron's songs and Snakeships, and her single "Fixed" was remixed by Maribou State. Two years later, Future Classic released their debut album, "Vacant Space," where the tracks were produced. Flume or Kwes.

George Maple  Call of the Wild