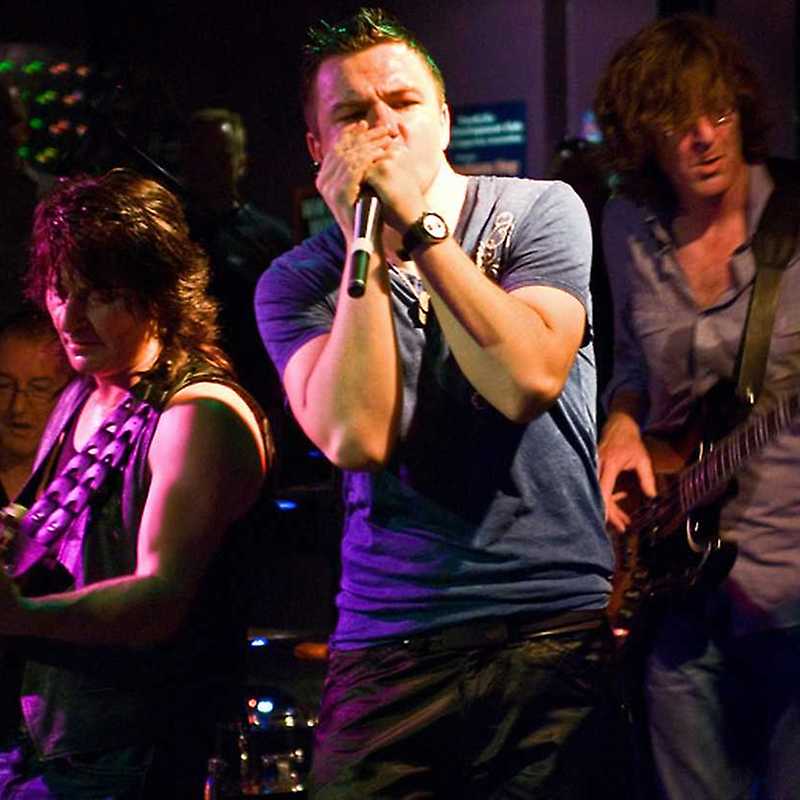 Gerry Jablonski and the Electric Band is a four piece blues rock powerhouse band that never fails to win over their audience as they take them on a rollercoaster ride of original music that pays tribute to the blues rock classics that have influenced this band.

In the five years they have been together the band have released 3 albums, included in Classic Rock blues magazine top albums of the year and have enjoyed airplay on BBC Radio 2 Paul Jones Blues Show. With a work ethic second to none the band have clocked up 4 extensive and successful Polish tours, tours in Holland, Germany and Norway and played all the major UK blues festivals.