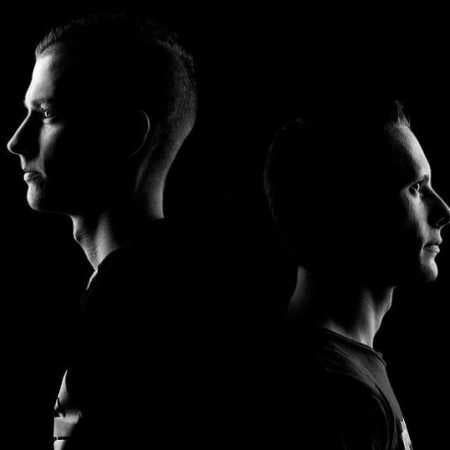 Gestört Aber Geil  Be My Now

When the DJ colleagues Nico and Spike met as residents at the discotheque My Ccools World at the idyllic small town Sangerhausen at Sachsen-Anhalt, none of both expected where their musical journey would lead them. At last after their performances at Sonne Mond Sterne, Helene Beach or the Sputnik Spring Break Festival they count to the most popular DJ and producer duos in Germany: The republic has the Gestört aber Geil fever.

According to the motto “music from and for the heart”, they are the shooting stars of the moment and diligent as no second act on the deep house horizon. The choruses of their songs are as ctachy as pop hits, the beat passages are so big that every dancer gets lost in them. Gestört aber Geil understand as much about melodies and harmonies as about beats and driving basses. Especially during 2014, they unearthed many treasures from music history and made them club-proof again.

In their sold-out shows they unite in an incomparable style as many nefore them tried: Pop meets relaxed techno, rock is combined with melodic house and German ballads become emotional, contemporary deep house songs. Nico and Spike simply erase all genre borders. Their vivid intros lead to massive, unambiguous four-to-the-floor beats and thereby present a killer hook after the other. It is no wonder that their Berlin concert was sold out after a few hours and meanwhile almost 5.000 people come to their Christmas concert at Thuringia’s capital Erfurt every year.

With ten thousands of fans in the social media, almost 17 million plays on Soundcloud and sold out concerts all over Germany, they are among the highfliers of the scene.