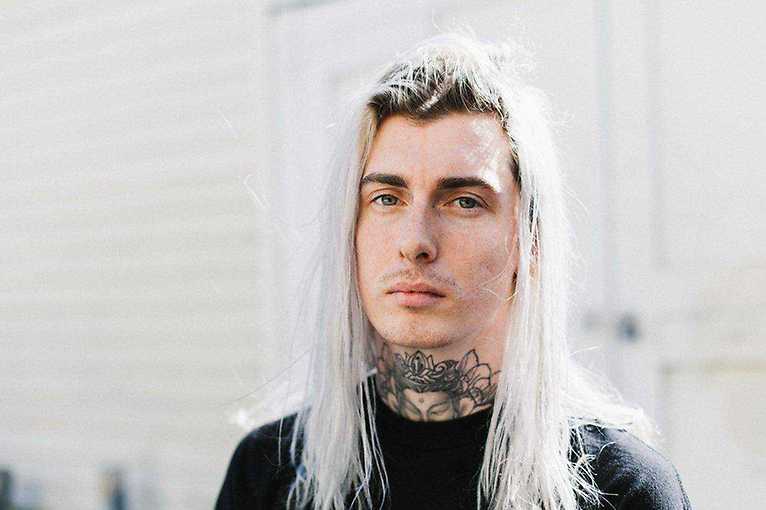 Ghostmane will perform at three concerts in Poland. This may be one of the last occasions to see the rapper in a more compact setting and not on huge festival stages.

Ghostmane is the nickname of a Los Angeles based rapper, whose music NME described as “a combination of hard-core emotional sensitivity and hip-hop”. Ghostemane himself tries to avoid rigid classifications, but his most noticeable influences are Memphis rap, cloud rap and modern, aggressive trap. Florida-based and now living in Los Angeles, the artist reaches out to hip-hop, punk and metal fans alike. The vocalist began his career in the Schemaposse collective, and the breakthrough in his career was the single 1000 Rounds recorded with Pouya, whose YouTube view counter is slowly nearing 20 million. It was an introduction to Ghostemane’s great success, which culminated in the hit Mercury: Retrograde, seen over 174 million times so far.

Death, nihilism, depression, existential crises – these are the themes around which most of the artist’s lyrics revolve, whose fans loved for their sincerity, openness and extraordinary ability to convey emotions. Ghostemane shares his work very often – in the last five years he has released a total of more than 20 different publications. Only in 2019, the artist released three EPs Fear Network, Opium and HUMAN ERR0R, which spans the whole EP Hiadica, so during the March concerts on the tour of the same title, the artist will present his output in cross-section, adding a number of recordings that no one has ever heard and seen live before.