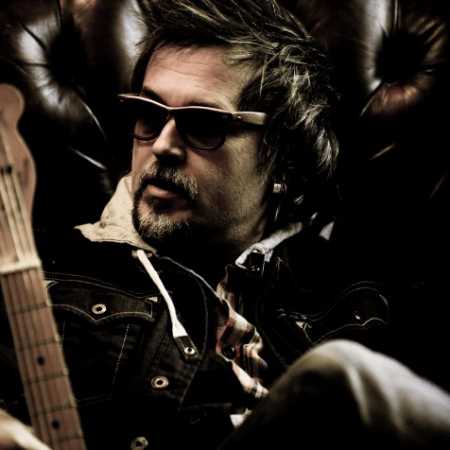 Zlatan Stipišić Gibonni is the son of the famous composer Ljubo Stipišićova that from early childhood, singing, playing and composing. He started his career in 1980 when he worked with heavy metal band Eight Putnik. Ten years gaining experience before he went solo. On a typical melodies emanating from the Croatian restaurants, but you can forget it. In his songs, mixes elements of rock, pop, as well as the Croatian folk art, which has gained a huge fan base just in his native Croatia. Since 1991, the outstanding issued sixteen albums, of which the most famous include Mirakul or tolerance, for which he won critical acclaim. Even this year released a new music album with the English name 20th Century Man. Worthy is not only promoting his music and UNICEF’s concerts also supports organizations fighting hunger and poverty. His work is valued not only a large fan club, as well as experts. He was nominated for Artist of the Year Best Adria Act at MTV Awards 2010, won the Croatian equivalent of Grammy and is the proud holder of nearly thirty Music Awards. – Translated by Automatic service