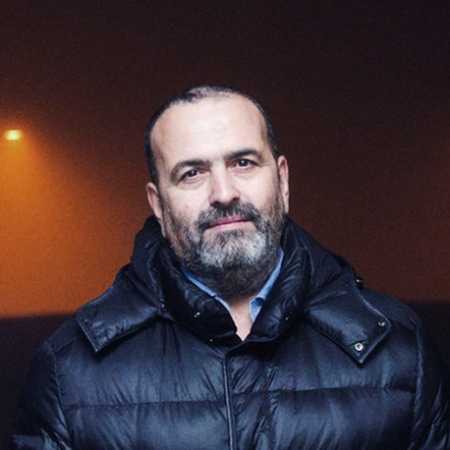 Gigi Masin, born in Venice, has been part of the music scene since the early 70’s and a radio DJ with the most important radio stations. From 1978 he has been establishing a collaboration with poet/writer Massimo Palladino, a venture that had been permitting to carry out many and wonderful pieces for theatre, television, radio broadcasting, where music and voice walk hand in hand, challenging and provoking themselves as well. Sounds, tapes, turntables, live electronics are the ground where scene music moves. As musician/director Gigi Masin had a lot of theatrical, cinema and musical collaborations. First solo album Wind has been published in 1986. Les Nouvelles Musiques Du Chambre for the Belgian label Sub Rosa (1989) with Charles Hayward, Wind Collector (1991) with Alessandro Monti. Recent works include Lontano (2001) and Moltitudine In Labirinto (2003, with Giuseppe Caprioli) produced by Giovanni Antognozzi for Ants Records. Many musicians covered or sampled his music and among the others there’s the singer Björk (the track It’s In Our Hands from her Greatest Hits album), German band To Rococo Rot, pianist Luca Miti and others.