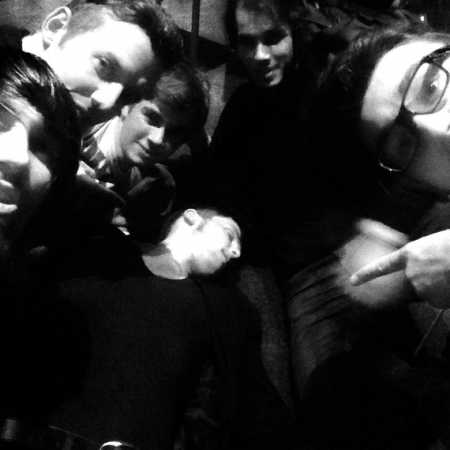 You have radii šedesátkovou psychedelia? Sedmdesátkový hard rock? Osmdesátkovou the cool darkness? Devadesátkový pop? Sex, drugs and rock ‘n’ roll in the guise of modern cynicism? Prick up your ears. In Ginny Andro Syndrome faced by not only the members of the bands as diverse as Niceland, Bukkake Karaoke, The Drain, Burning Steps and The Earnest, but mainly in the music’s retrospective/cuckoo úchylnostech from four live CD Led Zeppelin after rare demos Roxette. Fresh band, spearheaded by the eccentric singer Ginny Andro, shows on its only the second concert to pigeon-hole mix effects, after which you will kill yourself between the chorus asking what that it just happened. – Translated by Automatic service

All Hail The Yeti