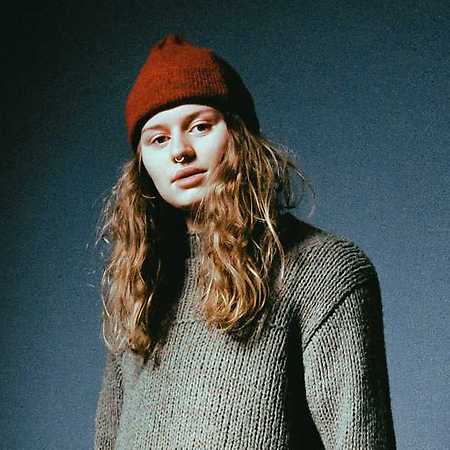 Girl in Red  I Wanna Be Your Girlfriend

About Girl in Red

At the age of fifteen, Oslo-born Marie Ulven made two life-changing discoveries: her own homosexuality and her talent and need to make music. This is how Marie Ulven, who has since given herself the stage name Girl in Red, began to produce and write her own music. Every spare minute she spent on her songs and developed her very personal style of music. Often her songs tell the story about her own personal path and experiences, which she makes accessible in a touching and at the same time natural way. Meanwhile, she has released a handful of songs, and with Chapter 1 also her first EP. The single Girls already counts more than one million clicks on YouTube.