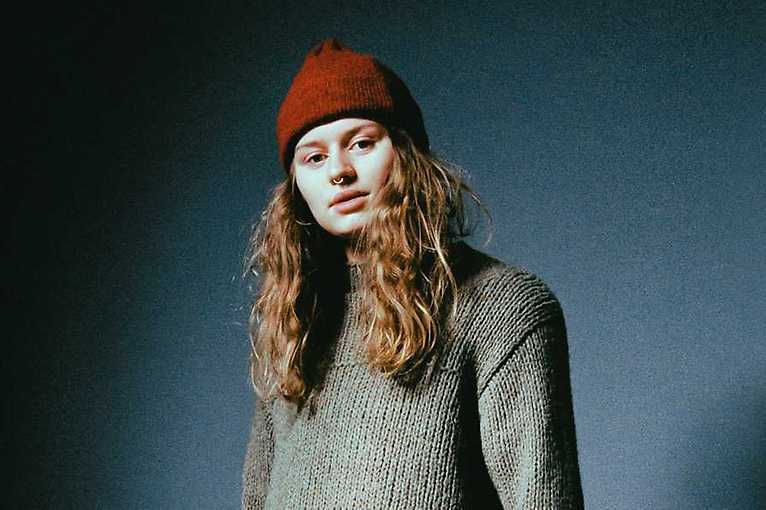 Marie Ulven known as the girl in red – delighted listeners around the world with her 2018 single I wanna be your girlfriend, people heard themselves in her poetic lyrics, sometimes hopelessly romantic and painfully direct, which paired beautifully with the sparse but captivating arrangements the artist wrote and produced. Instead of healing the emotional wounds of a breakup or the pain of unrequited love in solitude, Marie, then a teenager on the threshold of adulthood, chose to work through her emotions and heal herself in front of a growing audience with a series of songs.

girl in red  we fell in love in october