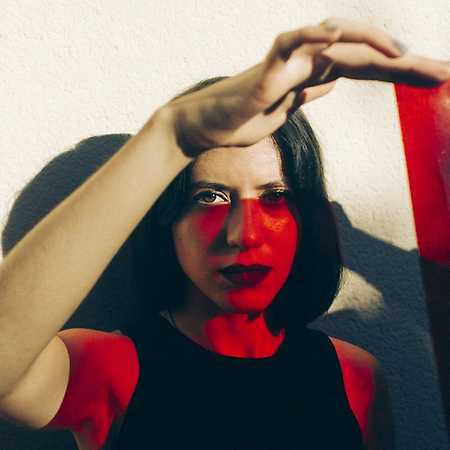 The Moroccan DJ known as ڭليثرGlitter٥٥, started shining when she arrived in Paris at the age of 24. Now, Manar is continuing her journey into some of the most demanding clubs and festivals such as Nuits Sonores, Transmusicales, La Machine du Moulin Rouge, Concrete, but also in Geneva, Beirut and obviously in her homeland, Morocco. She’s also started her own residency in Paris called FISSA, where she’s invited artists for the likes of Calypso Records' Thomas Jackson, fellow artists ISSAM or Gan Gah. There, she can keep on refining her sound between the music of the western world and the futurism of techno.