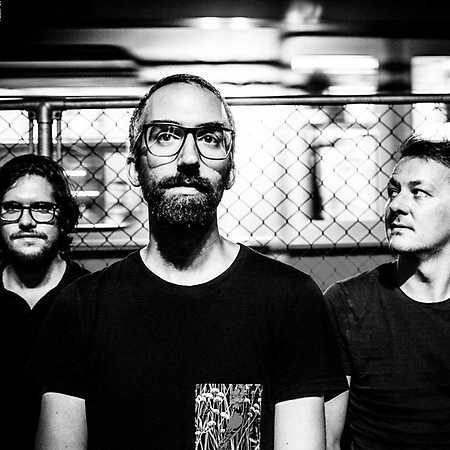 Go March brings an exciting blend of electronics, rock and ambient passages, the trio have gained prominence of late with their futuristic propulsions and has led to their music being described as Mogwai meets Kraftwerk. Band recently released their sophomore album ‘II’ on which they worked together with Keith Souza and Seth Manchester (Battles, Lightning Bolt, Clap Your Hands Say Yeah…).