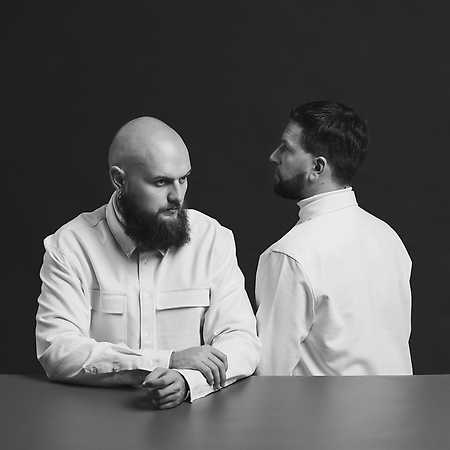 The music making partnership between Giedrius Sirka and Aurimas Vilkisius. Having conquered almost every live venue and festival in Lithuania, Golden Parazyth caught the attention of foreign bookers – they have successfully performed across the Baltics, touring clubs and festivals in France, England, Germany, Ireland, Luxembourg as well as countries of their region – Poland, Estonia, Latvia. Named the Best Alternative Act of 2018 by MAMA awards, not many acts can boast of warm-up gigs for such a wide array of completely different musicians as Underworld, Lana Del Rey, Hurts, Sohn and Rhye. They play electronic pop delivered with the intensity that is typical of rock’n’roll and sound elements that clearly show alternative rock influences, drawing crowds of hipsters, old ravers and indie kids.