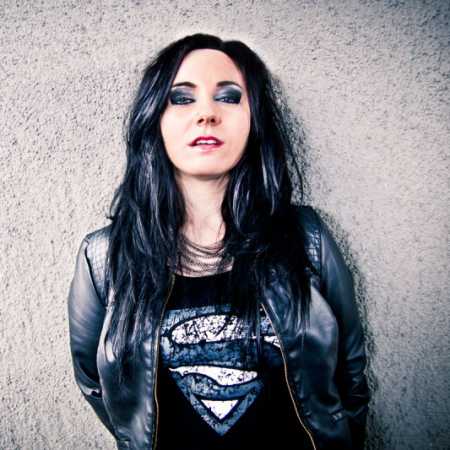 Good Girl Maggie started out in year 2012. It was founded by five experienced musicians who already played in other bands before. So far, Good Girl Maggie has shared the stage with artists like Blaze Bayley (of Iron Maiden fame), Czech gothic veterans of XIII Stoleti, silesian band Oberschlesien, hardrockers of Kruk, heavy metal Hunter and Lombard, one of the classic polish rock bands.

In year 2014 Good Girl Maggie has released the self-titled debut album. It contained eleven tracks and radio version of the "OpenUp!" single. "OpenUp!" was also the first official video in the band's history. Shortly after that the band has released another clip - this time a live performance. The video was shot during a festival in Prague which was attended by over 5,000 people.