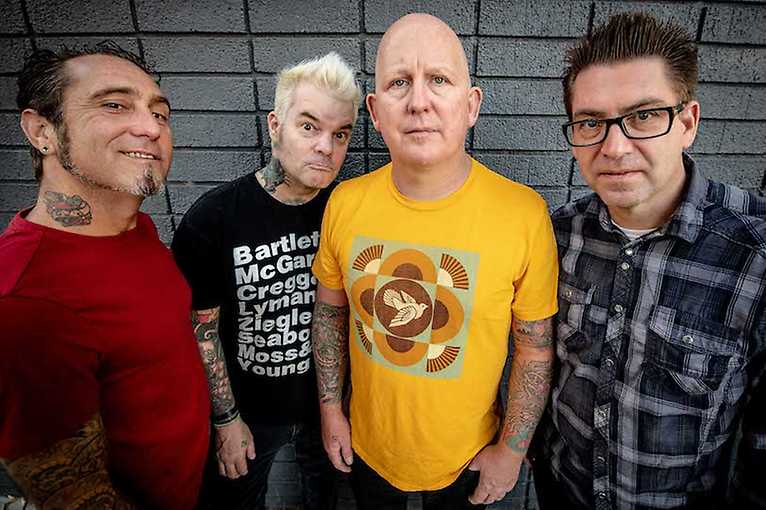 The hardcore punk band Good Riddance from Santa Cruz is coming to town. The band can look back to a busy career. Members formed in 1986 and performed together until 2007. In this exact year, they have played their very last show in their home town of Santa Cruz. Five years later, the Americans reunited for a very simple reason – they missed their songs. The German audience in Berlin can now look forward to their creations. They are also supported by an act that is yet to be announced.

Good Riddance  One For The Braves

Tickets Save Saved Loading
Milliarden Berlin, SO36 Tue 1/3, and 2 dates