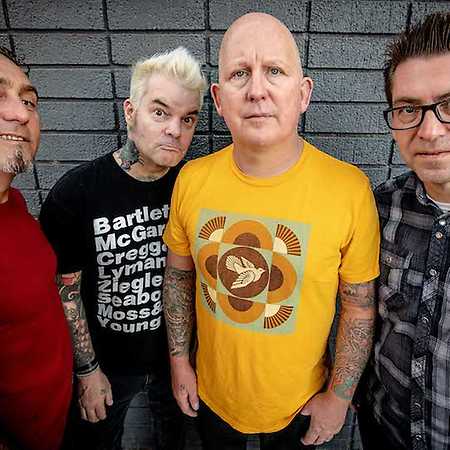 Good Riddance  One For The Braves

Good Riddance is an American melodic hardcore band founded in 1986 in Santa Cruz, California. The musicians themselves described their music style as pop-punk hardcore. The band broke up in 2007, but found together again in 2012. They released several albums during their career, including For God and Country (1995), Operation Phoenix (1999), My Republic (2006) and Peace in Our Time (2015). Current band members are Russ Rankin, Luke Pabich, Chuck Platt and Sean Sellers.