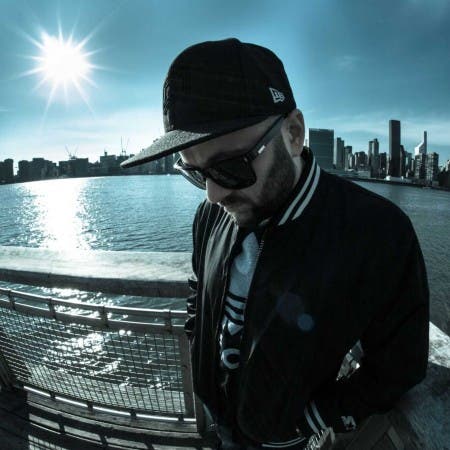 Denis Jašarević, known by his stage name Gramatik, is a Slovenian hip hop and electronic music producer, originally from Portorož, Slovenia. He currently resides in New York City. He broke through already with his debut album Street Bangerz Vol. 1 from 2008 thanks to streaming server Beatport. Second album followed year later and was released on Pretty Lights Music label – well known for giving music for free. This act should lead to more sharing, openness and creativity – all without intellectual property bureaucracy. This is one of the reasons why is whole Gramatik’s work is in the spirit of freedom and free data policy. Gramatik built his own label Lowtemp in 2013 on these roots. Musicians all across genres and world are gathered under its flag. Gramatik completely fulfilled his philosophy in 2014 when he put all his discography on BitTorrent sharing network where he quickly become #3 in amount of downloads.