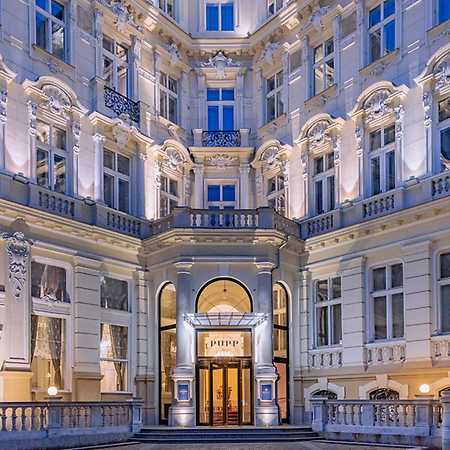 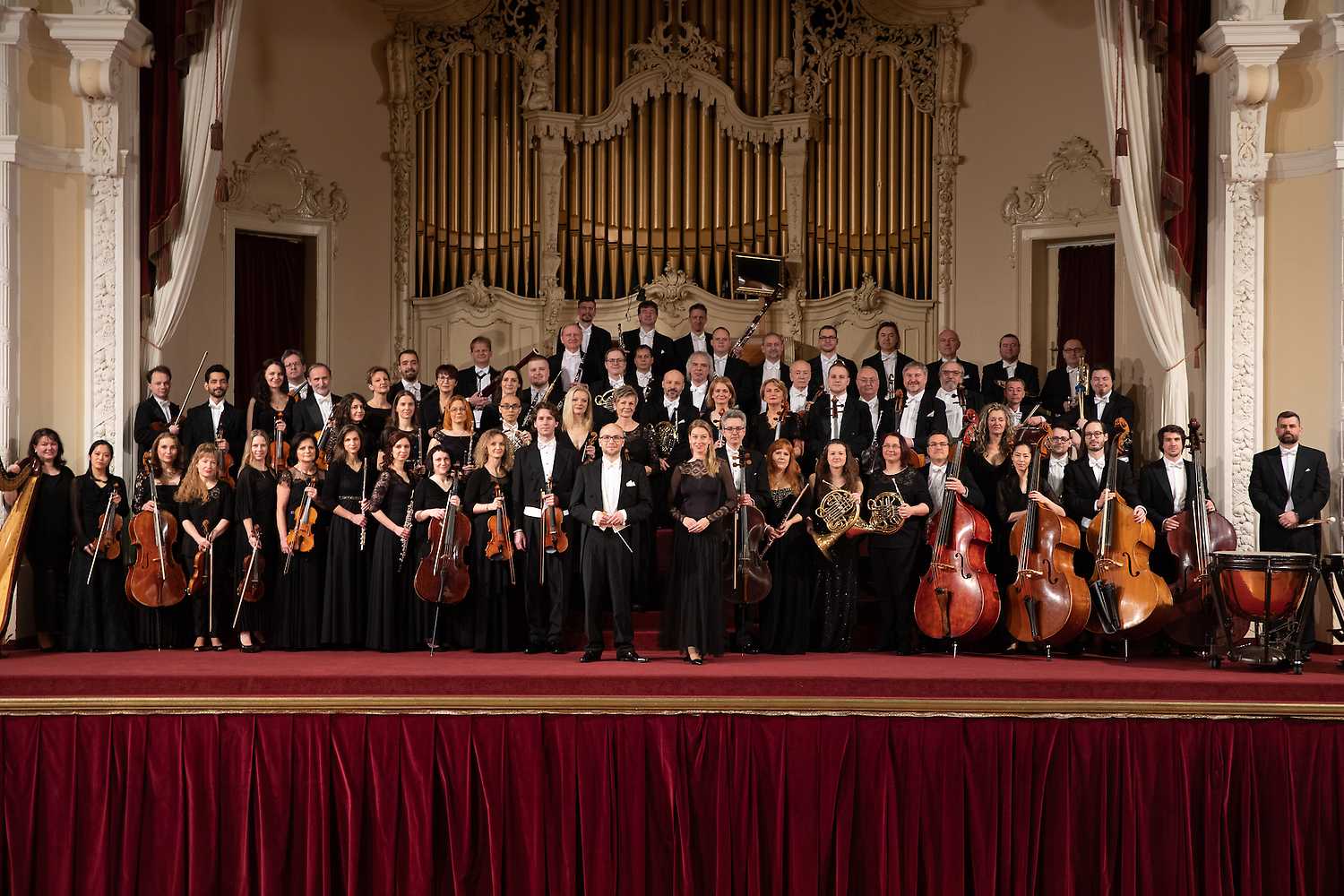 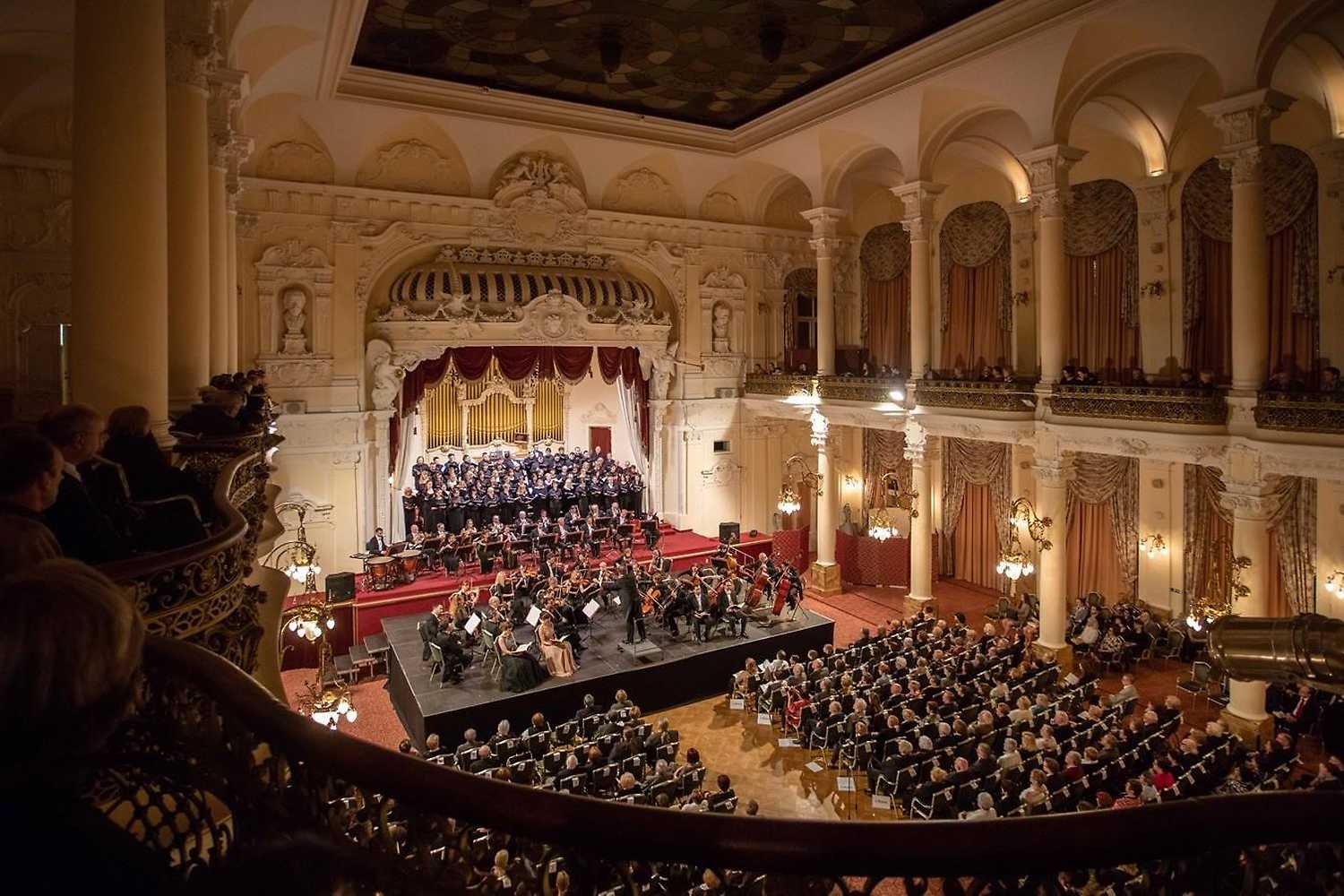 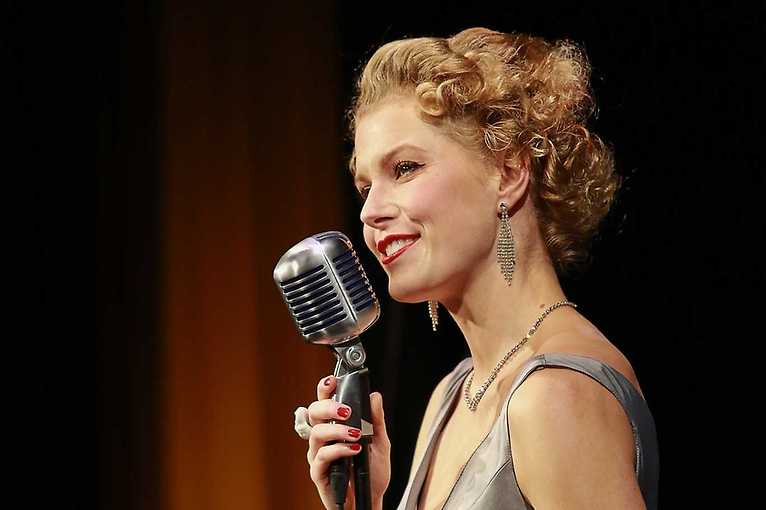 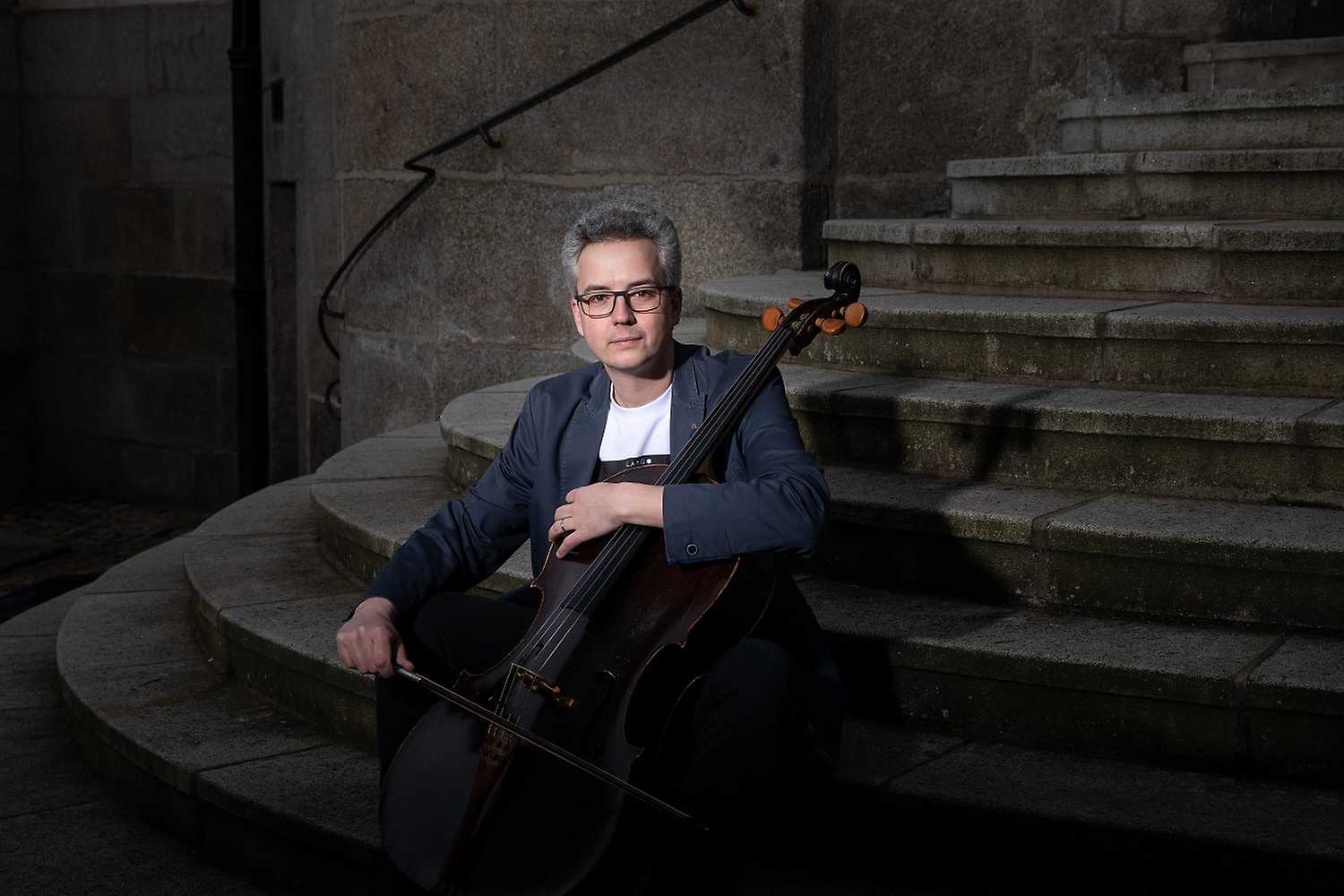 The Grandhotel Pupp is a five star historic hotel in the heart of spa town Karlovy Vary. In addition to 228 rooms and suites of the highest standard, the hotel offers the exclusive spa and wellness centre, a cinema hall and several first-class restaurants. The unique atmosphere of the Grandhotel Pupp has been attracting filmmakers since the birth of a film industry. There have been dozens of film shootings taking place in Grandhotel Pupp and the hotel itself anually hosts the brightest stars of the Karlovy Vary International Film Festival.