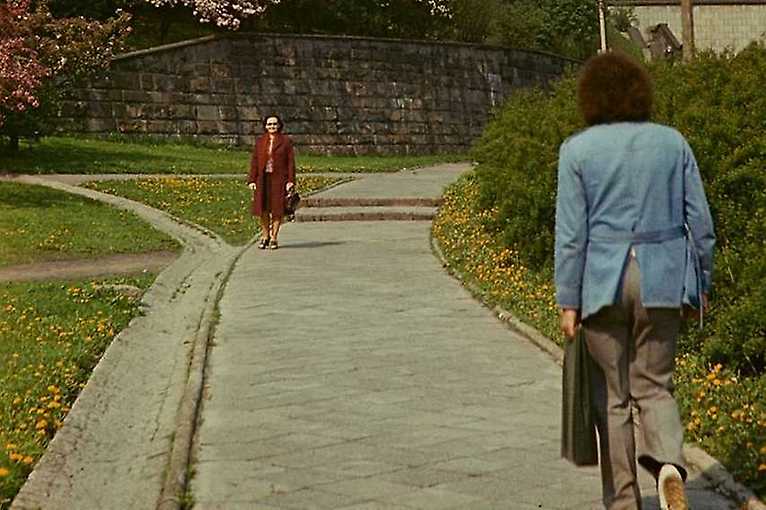 Warsaw is one of the greenest European capitals. However, it has not always been this way. It is hard to believe that before 1939 it was one of the most densely built-up cities in the world. Although the process of greening Warsaw was initiated by Mayor Stefan Starzyński (1934-1939), it was not until after the war when it was introduced on a large scale as part of the reconstruction according to modern urban planning concepts. One of the authors of the new, green image of the capital was Alina Scholtz. Among the first and most talented graduates of the Unit of Landscape Architecture and Parks’ Expertise at The Main School of Agriculture, she designed modernist gardens, park and monuments which still exist today, created and took care of The Park-Monument in Żelazowa Wola, headed the Greenery Studio at the Warsaw Reconstruction Office (1945-1949) and at the Warsaw Urban Planning Office (1949-1958). She moreover worked with such famous architects as Franciszek Krzywda-Polkowski, Romuald Gutt, Halina Skibniewska, and Tadeusz Zieliński, and was the co-founder of the International Federation of Landscape Architects (IFLA). In a nutshell: Alina Scholtz was the creator of the modern landscape of Warsaw.