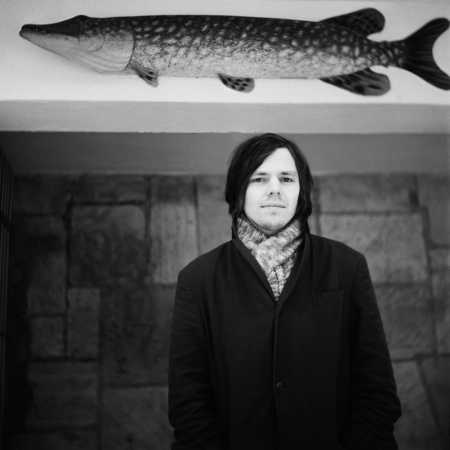 Berlin in recent years has become the epicenter of the current post-classical music and Greg Haines, who in the German capital settled in 2008, it is further proof. The British-born musician debuted in 2006 on the Norwegian label Miasmah taken great album Slumber Tides, which interconnect the delicate minimalism of Arvo Pärt with electronic ambient. Types of Airport Snow even got to compile Reflections on Classical Music ', where Haines appeared alongside his great designs Gavin Bryars and Philip Glass.

Hainesův talent September and modern ballet on projects on which to be worked with renowned choreographers Meg Stuardová and David Dawson, whose ballet Day4 for recorded music with Dutch symphonies. A significant chapter in his career as well as activities associated with the improvisational ensemble Alvaret The Ensemble, which formed in 2011. – Translated by Automatic service