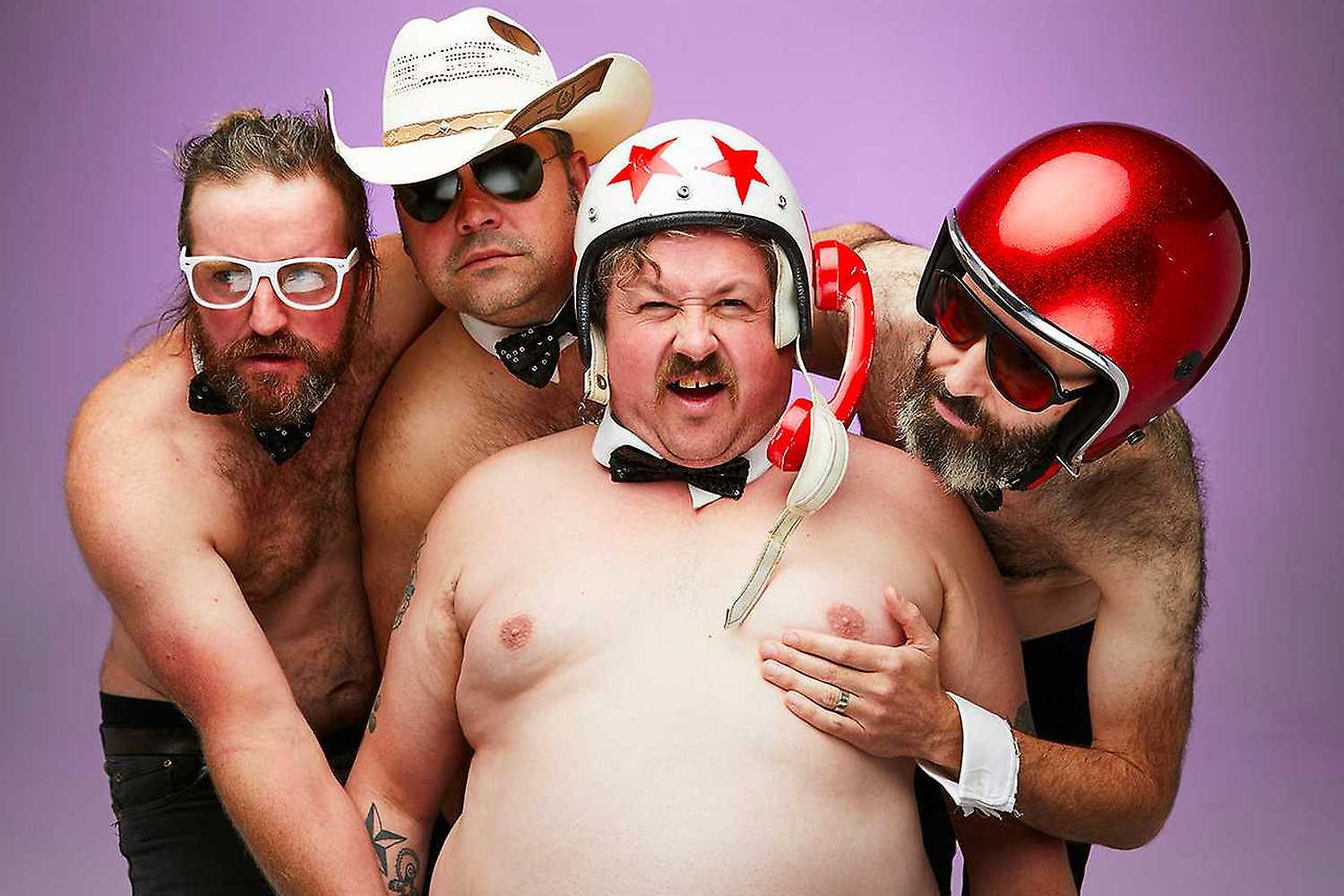 “If you put meth in a gas tank instead of gasoline that’s what Grindhouse sound like.”

In 2014 Melbourne garage rock’n’roll band Grindhouse was born. Heavily influenced by heavy hitting Aussie proto punk forefathers The Saints and Radio Birdman, Grindhouse forged its reputation with influences from Australian production cars and a high octane proto punk sound. With four studio albums under the belt and having worked with Steven McDonald (The Melvins, OFF! and Redd Kross) on recording and production, the boys are set for 2022.