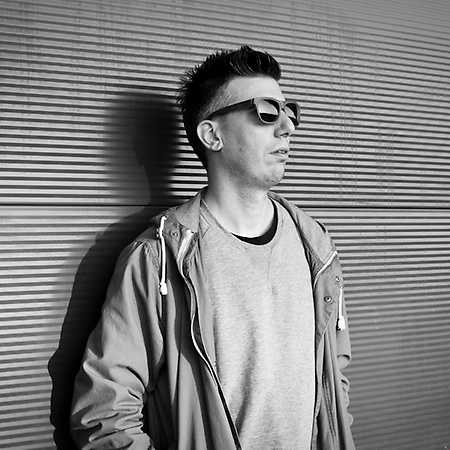 Milan-born, Berlin-based artist Groove Daniel has been passionate about electronic music for 15 years, constantly presenting fresh sounds. During his career, many of his releases have appeared through his own imprints, Lounge Squatt and Berlin Invasion.

After many years he spent in Milan as a promoter, DJ and activist, experiencing the golden age of free parties and the rave scene, and numerous appearances at major clubs in Italy, he moved to Berlin and set up Lounge Squatt, a platform organizing events in Berlin, Italy and the UK since 2011.

As a true child of sound system culture with a career that spans over a decade, he has performed all over the world at renowned venues and festivals, alongside some of the finest artists and labels of the scene.

As a vinyl lover but also a digital performer, Daniel is known for his extended, well-selected sets and his signature mix of bass music and techno. Performing live, he explores deep sounds and large space, oscillating between breakbeat and techno while pushing the boundaries.