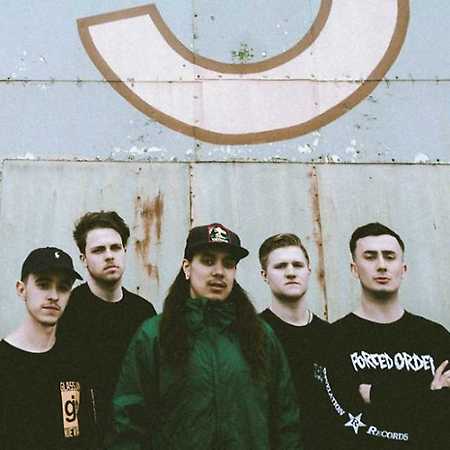 The Grove Street Families is a band from Southampton, UK, who celebrate their love to the game Grand Theft Auto, GTA. They formed already during their student days and had the idea to create a hardcore band with GTA-influenced lyrics. The band's innovation was well received by the audience, and they soon started to be on stage in local clubs with their first demo Cleaning up the Hood. Shortly after the EP The San Fierro (2014) and after a three year break Las Venturas / San Fierro as a compilation and finally 2016 The Las Venturas and 2017 Vol 1.0 at Venn Records followed. 2018 the single Shift was released.