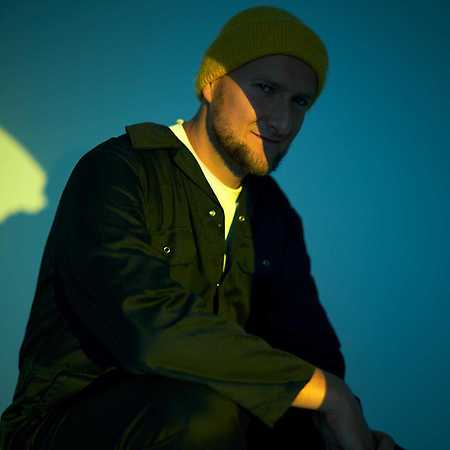 Grubson is a producer, rapper and singer. He has both gold and platinum records to his credit for his albums. The albums Holizm and Gatunek L, were nominated for the prestigious Polish music award Fryderyk in the hip hop album of the year category. Grubson's song Na szczycie was the first hip-hop song to gain over 100 million views. In autumn 2018, in collaboration with Przemek Corso, the book GrubSon – at the top was published, which, in reference to his biggest hit, talks about the fact… that there is no summit and hard work never ends. In 2019, Grubson accepted an invitation to the iconic Redbull Soundclash format and beat Krzysztof Zalewski in a direct musical battle in front of an audience of thousands at Warsaw's Torwar. It was a breakthrough year for Grubson – it was then that he organised a special tour Sentimentally Tour to celebrate the 10th anniversary of his album ORS and 15th anniversary of his artistic activity. 10 concerts all over Poland and an enlarged line-up. In November 2020 appeared the last, sixth studio album of Grubson with perverse title Acoustic(not)completely, which was created in close cooperation with the guitarist and composer Jakub Mitoraj. Grubson, known for his excellent combination of musical genres and experimenting with means of expression, this time recorded an album in an acoustic-electronic version. The songs, as in the case of his entire career to date, are both a social commentary and a story about us – the people. Acoustic(un)completely focuses on interpersonal relationships, love and humanity in a world dominated by technology.