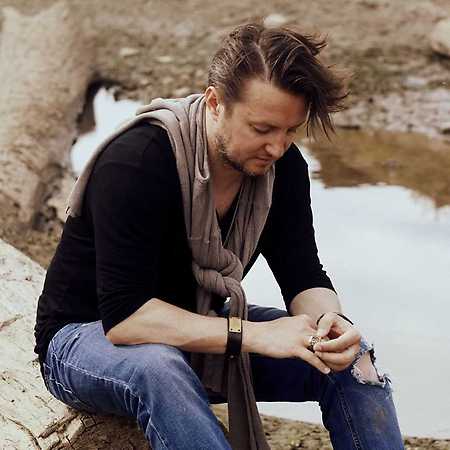 After the premieres of two World Orchestra records nominated for Fryderyk in 2012 and 2013, Grzech Piotrowski went on a journey around the world in search of new musical inspirations. The result was the album One World released in 2015.

Grzech Piotrowski – saxophonist, composer, arranger founded the World Orchestra in 2009, although work on its creation dates back to 1998. It brings together outstanding soloists from the world of jazz, classics, ethno, folk and open improvisation. It includes artists from Europe, Asia, Africa and the Americas. It’s hard to find one matching term, whether to apply any of the accepted templates to the resulting music because it combines many sources, reaches the oldest roots and each World Orchestra concert is a unique journey. The author himself describes his music as film-improvised.

The Charter Choir of Homerton College