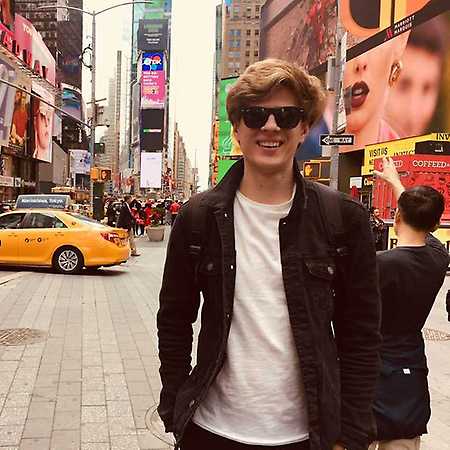 Jazz drummer, born in 1994 in Krakow. Graduate of the Academy of Music in Cracow. Repeatedly awarded at percussion and jazz competitions and festivals of international and national importance. In 2016 and 2018 he received a scholarship from the Minister of Culture and National Heritage for his outstanding artistic achievements. He has given numerous concert tours and performed at prestigious festivals on three continents – Asia, North America and Europe. His debut album titled_Overnight Tales_, with the band Mateusz Gawęda Trio, was nominated for the Fryderyk Award 2017 in the category: Jazz Phonographic Debut of the Year. The next nomination was given to Łukasz Kokoszko Quartet together with the band in 2019.