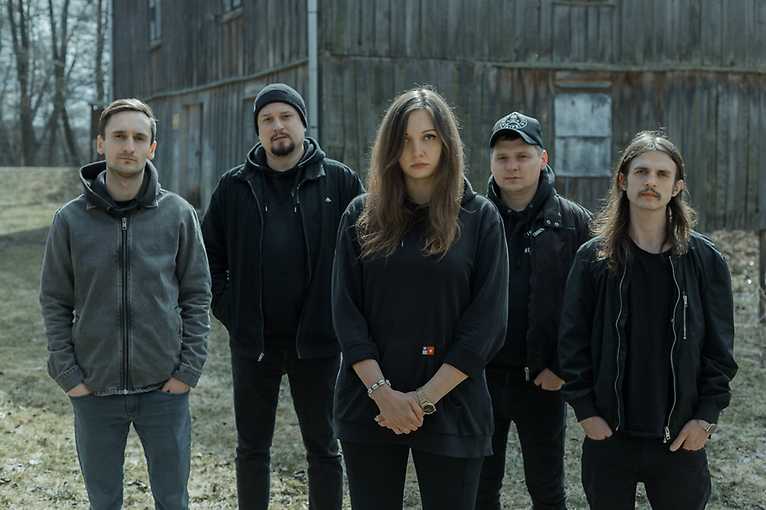 Guantanamo Party Program is a powerful blend of sludge and post-hardcore. Their music, both from the carrier and performed live, leaves no one indifferent. These sounds absorb and make the listener’s senses work at full speed. A crushing section, a lot of catchy riffs and a huge emotional engagement of the vocalist. Your high level confirmed by the latest album released by Antena Scream. Currently they are promoting the released by Three Moons Records to reedit their existing releases. On the tour you can we can also expect some new releases on the next album. The House of Evil – the mixing of genres can be different, you can easily create something indigestible or to create an interesting hybrid. Members of such bands as The Feral Trees, Weedcraft, Hidden World, Panacea gave birth to a monster of crust, punk, sludge and post black… metal. In other words, the team from Puławy penetrates with their music the pure darkness of human nooks and crannies. soul. The year 2019 was a breakthrough for them: the edition of the long-awaited and well-received of the album Rytuał, as well as the involvement of the new vocalist are milestones in the development of this group. O.D.R.A. on its native soil plays in its own league, because it is hard to find in Poland another band from the category of “blues from the shabby gate”, playing as dirty and stinking sludge gutter as they do. On the Wrocław scene there are probably always people connected with such bands as: Spaceslug, Legalize Crime, Palm Desert or Ratflesh. The passing year was very busy for the guys. With the release of the split and the sixth album entitled Herod they definitely emphasized their unwavering position on the stage.