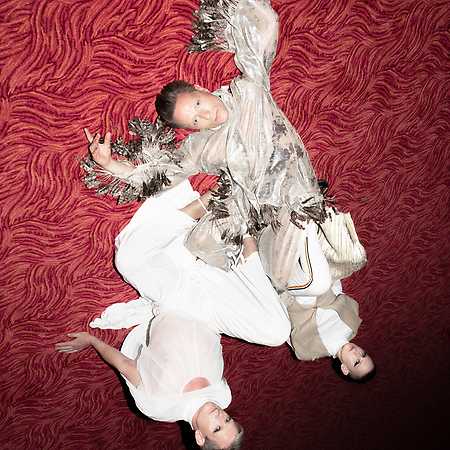 GusGus is an electronic band from Reykjavík, Iceland. They were founded in 1995. GusGus has had a span of nearly two decades in which they have done nearly every style of electronic influenced music. From techno to trip-hop, from house to progressive house/trance to pop, this collective has made each style their own. The group’s discography consists of nine studio albums and by 2011, the band had sold over 700,000 copies worldwide.

The current line up consists of founding members: Biggi Veira and Daníel Ágúst along with Icelandic indie prodigy Högni Egilsson (also a member of indie band Hjaltalín). The band’s name refers to the 1974 German film Ali: Fear Eats the Soul by Rainer Werner Fassbinder, where a female character is cooking couscous for her lover, pronouncing it Gusgus. The band regards it as a sex reference.

The Eye of Time