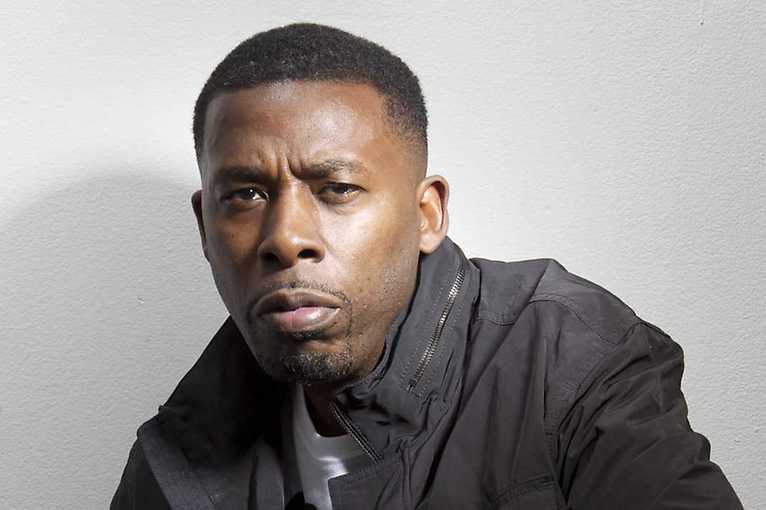 GZA or The Genius, and in fact Gary Grice will be back in Warsaw.

Founder and member of the legendary hip-hop band Wu-Tang Clan – GZA as its oldest member is referred to as the “spiritual leader”. He has had a great influence on the hip-hop culture and is a monumental figure for it. He has six studio albums to his credit, including Legend of the Liquid Sword, which is now considered one of the most important rap albums of all time. In 1998, The Source magazine listed her as one of the 100 Best Rap Albums, and in 2006, Liquid Swords was featured in Robert Dmiery’s book, 1001 albums you must hear before you die.