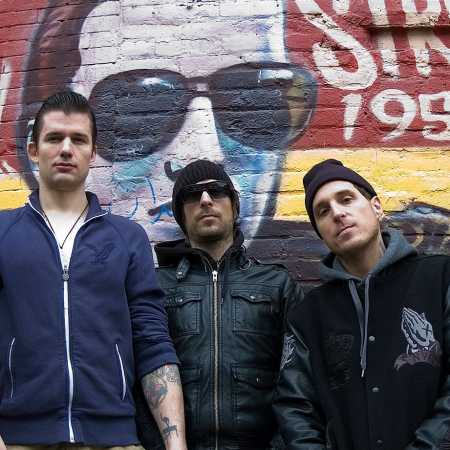 H2O  Nothing To Prove

H2O is a band that had beginnings like any other band. No one could have guessed that a few guys and a former roadie from New York would start a band as a one-song side project and it would turn into a world-touring powerhouse. They play hardcore punk and are active since 1994. The band from New York consists of Toby Morse, Rusty Pistachio, Todd Friend, Adam Blake and Colin McGinnis. Among their releases there are the albums H2O (1996), Nothing to Prove (2008) and Use Your Vioce (2015).