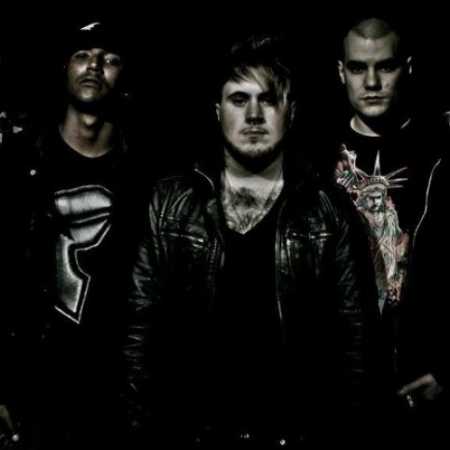 Hacktivist is a British band that was recently established in 2011, which represents a new style of djent, mix of hard heavy riffs, vocals with grime and dubstep tempos. Founding member of the band guitarist says of their original sound for the British Guardian: “I ​​would like to tell now, what a genius I had a plan, but it was actually just a clique. Something I shot some grime tracks with a friend Hurley, a longtime MC. Someday I in the meantime, drilled in a metal track, and he liked it and asked if he would not try to invent some kind of text. Well, why not, I thought. and so we put it on SoundCloud, and from there it fired, I rest in the fog, we became heroes overnight … ” – Translated by Automatic service